Established in 1912, the Fire Department’s first equipment consisted of a couple of 2-wheeled hose carts carrying approximately 500 feet of hose. As a means for alerting the Fire Department, the city’s first alarm bell was hung in an old oak tree in the City Park, was approximately 18 inches in diameter, and could easily be heard throughout the town.

In 1918, the department began its move toward more modern times and purchased its first piece of motorized fire apparatus. This initial unit was a 6-cylinder American LaFrance Pumper which was housed at the site of the old National Guard Armory in the vicinity of what is now 6th Street and Harrison Avenue. Jim Richards, the first driver / operator of this modern piece of fire equipment, drove the engine for a period of 12 years, from 1918 to 1930.

In 1926, Joe Alexander became the first paid Engineer / Driver of a Fire Apparatus and served in this capacity from 1929 to 1941.

In 1937, the Panama City Fire Department received its second pumper, a Peter Pirsch, with a positive displacement pump. It was also during this time frame that the city began the installation of water mains and fire hydrants to better meet the growing needs of the community.

As the Panama City Fire Department transitioned through time, the Department was divided into 2 companies, “A” and “B”, with each company consisting of 12 men. In that day and age, the only compensation Firefighters received was a $6 refund of street taxes which was levied against all able-bodied men between the ages of 18 and 45.

As time went on, the cost of providing fire service began to rise. In order to address this concern, the 1923 Town Council began to charge fees for all out-of-town calls. The fee schedule was based on the location of the incident and was implemented as follows: Lynn Haven - $20, Saint Andrews - $10, Millville - $10, plus an additional $1 per hour for each Firefighter to compensate for time away from the station. Moving forward to 1932, the City of Panama City established a fully paid department.

In contrast to the original department established in 1912, today the Panama City Fire Department currently operates 5 Engine Companies, a 102’ KME Aerial Platform, and a 78' Rosenbauer Aerial which was added to the fleet thanks to a Port Security Grant provided by FEMA. In 2015, the department added a Rescue Truck to be primarily utilized by the department’s Light Technical Rescue Team. This apparatus was also obtained through a Port Security Grant. In addition to these apparatuses the Fire Department also responds with one Command Unit and a Fire Boat for maritime emergencies.

Today the Panama City Fire Department consists of a total of 75 State of Florida Certified Firefighters staffing 5 strategically located fire stations to meet the needs of the community. In order to meet those needs, and in addition to Administrative Staff, the Department staffs 3 shifts (A, B, & C) and provides Fire and Rescue Services around the clock to the citizens of Panama City.

The Fire Department also employs a support staff of 11 additional personnel at the Central Station Headquarters.

The current system for alerting the Fire Department consists of an Enhanced 911 System via multiple radio frequencies and a backup telephone network. In addition, the city’s water system provides a reliable network of more than 1665 city and privately owned fire hydrants which may be utilized for fire protection. 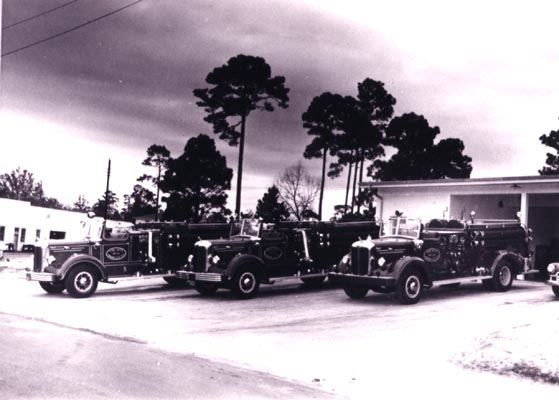 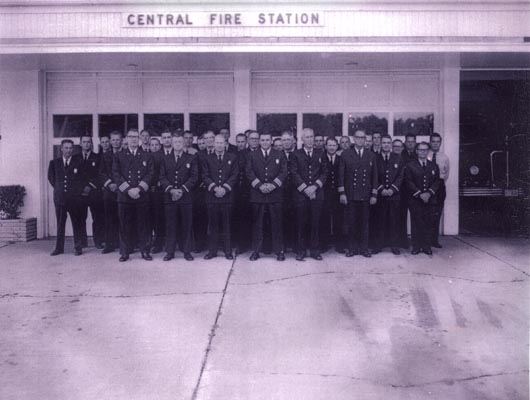 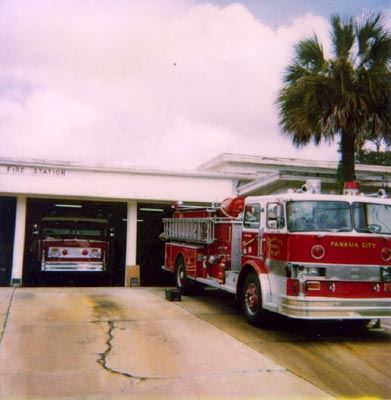 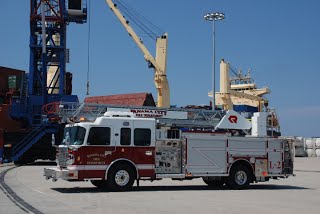